I don’t know about you all, but the hustle and bustle of this busy week has made me so excited for this weekend! Although I do still have to commit some of my time to CPT studying and class stuff, it’s a relief to not have to worry about any obligations other than church tomorrow.

Moving on—Yesterday I found evidence that Popcorn is trying to get more Omega-3’s in his diet. That, or he was still bitter about not winning my Centrum ProNutrients giveaway last week… 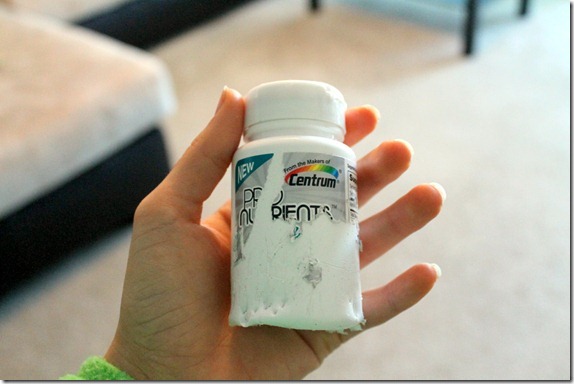 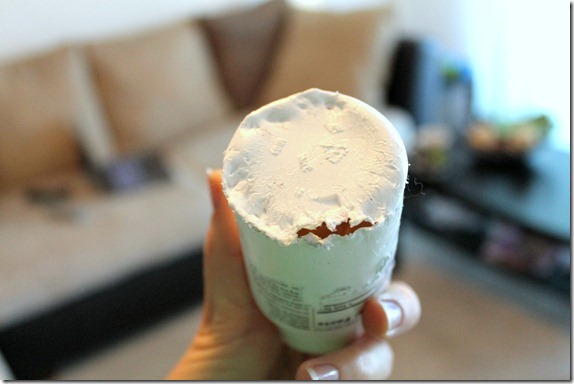 I guess competition brings out the worst in us

Last night Will had to work pretty late, so I assigned myself a chapter to complete in my NASM book and a late-afternoon workout to do at my apartment gym. I usually don’t like to work out later in the day, but hey—you’ve gotta do what you’ve gotta do!

I threw together a shweaty circuit workout that went a little something like this: 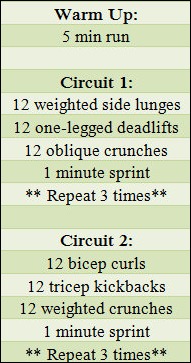 The whole thing took me about 45 minutes to complete, and shweaty I was!

Because my apartment gym is pretty small, there was only one other girl in there the entire time that I was working out. She was just hanging out on one of the treadmills, but we made eye contact a few times while I was moving back and forth between the weight rack, mirror, and treadmill throughout my routine.

Not going to lie, I remember a point in my fitness journey when this would have made me very uncomfortable and I would have probably felt judged, but this time not one negative thought came into my mind. All I was focused on was my workout, my sweat, and my pink neon pants

I guess this was a spin-off of my Mexican Pasta recipe, except I omitted the avocados because I already had devoured enough guac for the day. A dollop of Greek yogurt was also added as a last-minute executive decision. 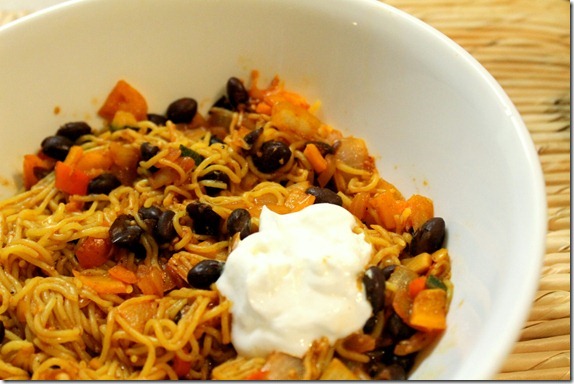 I really was feelin’ a big bowl of oats, but because of my later-than-usual wake-up call, I decided to stick with something simple but just as satisfying– 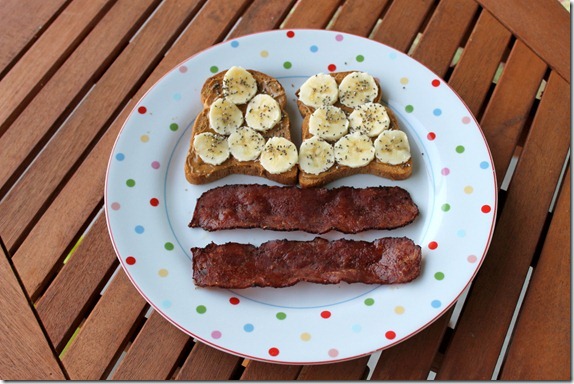 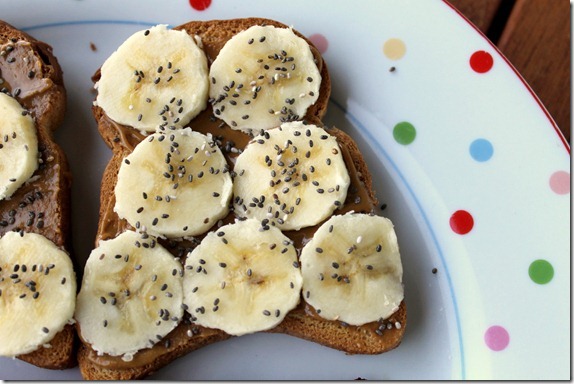 A bit to think about: Do you ever/have you ever felt uncomfortable in the gym?